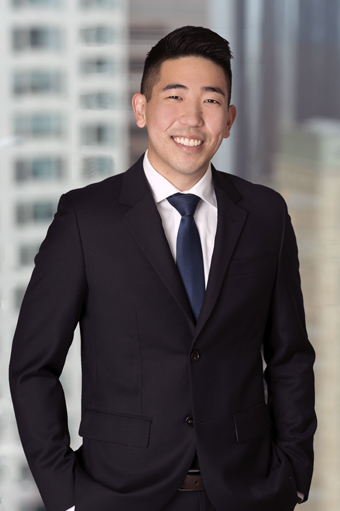 Prior to joining the Firm, Mr. Takatsuki served as a judicial law clerk at the Los Angeles County Superior Court of California, where he conducted legal research and drafted recommended rulings on a variety of matters for numerous judges throughout Los Angeles County.  During law school, Mr. Takatsuki was a judicial extern to the Honorable Otis D. Wright, II in the U.S. District Court for the Central District of California.

Mr. Takatsuki received a B.A. in Political Science, with a concentration in American Politics from the University of California, Berkeley.  He earned his J.D. from Loyola Law School in Los Angeles where he was a member of the Loyola of Los Angeles Entertainment Law Review.