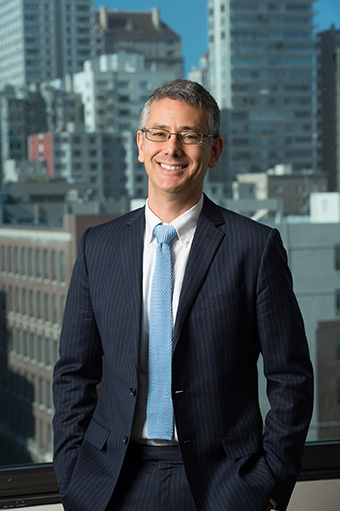 Chad A. Westfall is a partner in the Firm's San Francisco office. He practices in the area of complex civil and commercial litigation, handling matters for domestic and international clients in state and federal courts across the United States. His practice has included a variety of disputes in the areas of contract, antitrust, unfair competition, employment and business torts, including the defense of class actions.