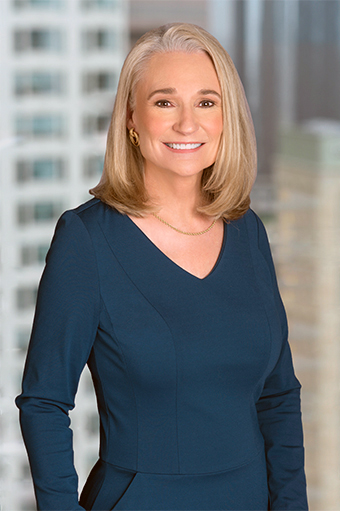 Karen excels at successfully resolving lawsuits by dispositive motion or by achieving other significant rulings that shape the litigation.  In one case in the District of Kansas, she obtained a ruling in her client’s favor that the crime-fraud exception to the attorney-client privilege applied, which required the plaintiff to produce hundreds of documents that it had withheld as privileged.  A few representative rulings Karen has obtained as lead counsel for her clients include: