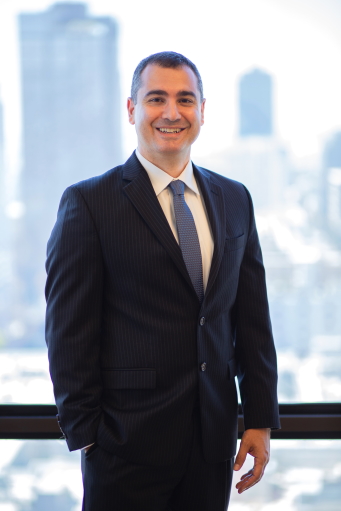 Mr. Aharonian obtained a complete defense verdict on behalf of his client as co-trial counsel during a seven-month bench trial brought by the Orange County Water District.  This case involved a claim for more than $200 million in purported past and future clean-up costs associated with alleged groundwater contamination in Fullerton and Anaheim, California.  The court found that Mr. Aharonian’s client had not caused groundwater contamination, and ordered Orange County Water District to pay cost of proof sanctions to Mr. Aharonian’s client.

Mr. Aharonian successfully co-arbitrated a claim against a major real estate developer in Los Angeles, obtaining a judgment in excess of $3.5 million on behalf of his client.  Mr. Aharonian’s client agreed to purchase a high-end residential property in Beverly Hills, and placed a large deposit for the property.  After the purchaser cancelled the contract, the developer refused to return the deposit.  Despite contractual language supporting the developer’s position, Mr. Aharonian’s client was awarded most of the deposit, plus attorney’s fees.

Upon graduation from law school, Mr. Aharonian was admitted to the Order of the Coif, a prestigious national organization for top law school graduates.