A partner in Musick Peeler’s Los Angeles office, Daniel J. Woods is one of the most accomplished and decorated litigators in Los Angeles, indeed, the entire country. Over his career, he has won many important trial and consistently obtained other exceptional results in a variety of litigation matters on behalf of his clients. The American Bar Association, California Bar Association, Inner City Law Center, Chambers USA and Los Angeles Daily Journal are just some of the publications and peer organizations which have recognized and honored Mr. Woods for his work.

He has successful tried cases in state and federal court in venues throughout the country, from New York to Alaska, and he often finds himself involved in headline grabbing cases. For example, Mr. Woods recently defeated a $300 million antitrust claim brought by Quinn Emanuel and obtained a judgment for over $2 million in defense fees and costs. The case involved an Indian yarn spinner filing a $300 million Sherman Act Section 1 antitrust lawsuit against Mr. Woods' client, one of the world’s largest cotton-growers, in U.S. District Court for the Central District of California.

His greatest and most well-known case came when he represented the Log Cabin Republicans in the well-publicized “Don’t Ask, Don’t Tell” trial which ended the United States Military’s discriminatory policy towards the LGBTQ community. The trial took place in the Central District of California in July 2010 and Mr. Woods, on behalf of his client, won a judgment declaring the US military's "Don't Ask, Don't Tell" (DADT) policy to be unconstitutional and persuading the court to place a worldwide injunction against further enforcement of the policy on due process and First Amendment grounds. Mr. Woods litigated the case for over  seven years on a pro bono basis.  It was through his tenacity that the case was ultimately brought to trial. Mr. Woods was in attendance when President Obama signed the official repeal of the policy.  For this work, he won high praise from peers, military leaders, members of the LGBTQ community and his community. 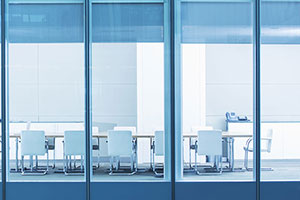 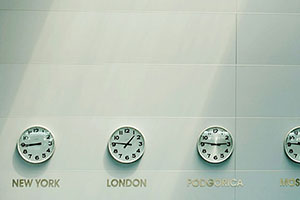 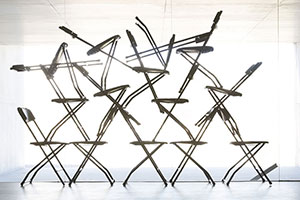 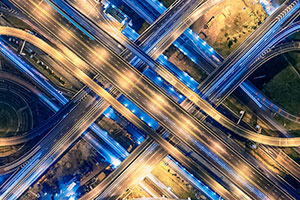 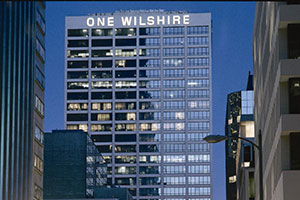